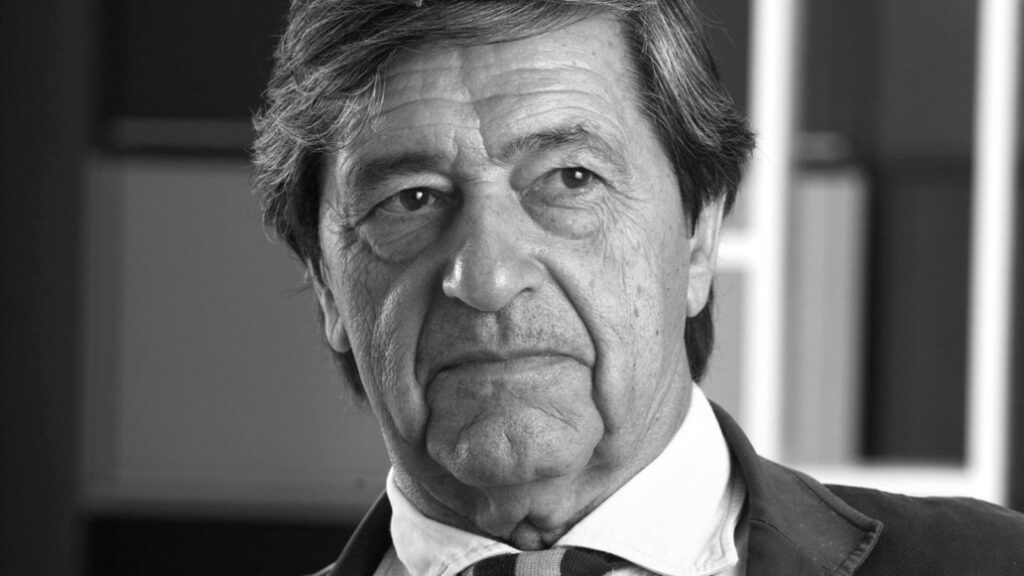 The work of the studio Miguel Arruda Arquitectos Associados, has been awarded in several competitions and published in various articles of the specialty, National and International, and has been nominated in 2008 and 2009 for the WAF Award (World Architecture  Festival).

In 2010 has been nominated for the Mies Van Der Rohe award.

His work has been developed in the fields of Sculpture, Industrial Design and Architecture.

A spokesman, gave lectures at a number of conferences on Design and Architecture both National and International, particularity in Italy, at the University Of Frederico II Di Napoli, also participated on several exhibitions.

This site is registered on wpml.org as a development site.